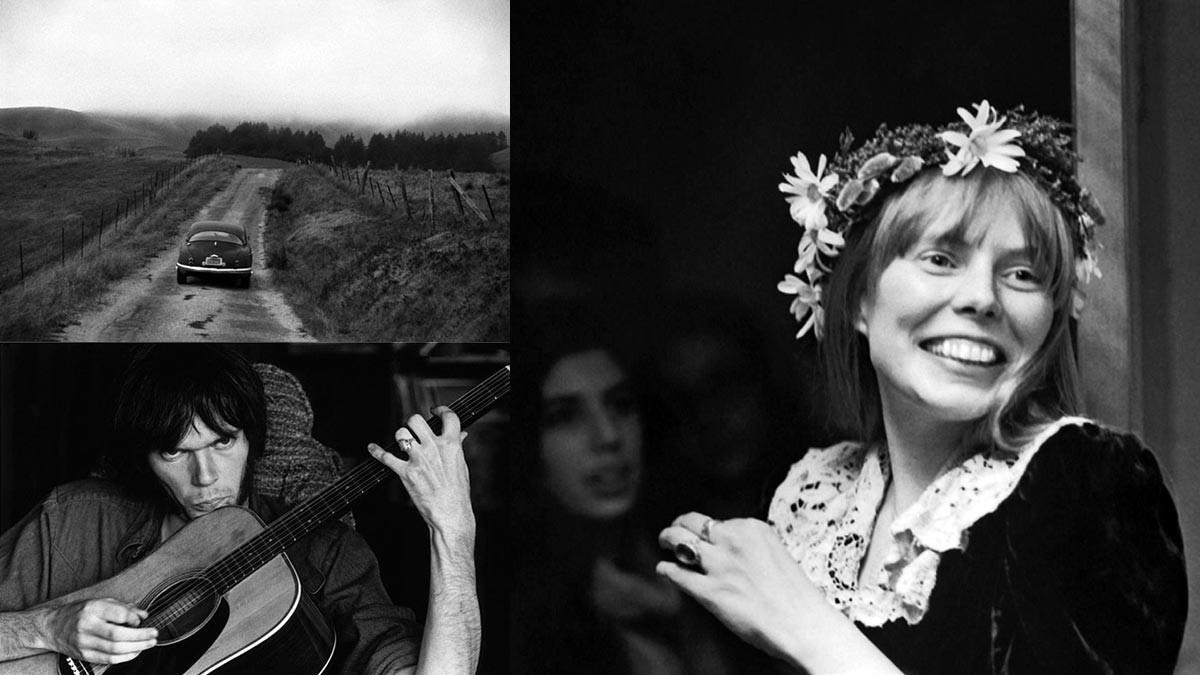 The Photography of Graham Nash

Twenty-nine lyrical and poignant, black-and-white photographs by famed artist and musician Graham Nash continue on display at the Museum through August 31.

Graham Nash is certainly known worldwide for his music: he is a two-time Rock and Roll Hall of Fame inductee—with Crosby, Stills, and Nash and with the Hollies. He is a Grammy Award winner and was also inducted into the Songwriter’s Hall of Fame twice. In recognition of his contributions as a musician and philanthropist, Nash was appointed an Officer of the Order of the British Empire by Queen Elizabeth.

But Nash is also an internationally renowned, award-winning photographer and visual artist. His work has been shown in galleries and museums worldwide and his 1969 portrait of David Crosby is now housed in the National Museum of American History at the Smithsonian Institution.

In these photographs we get a chance to see how the visual arts and music can share common ground. Motion, repetition, mood, texture—these are themes you will find in many of Nash’s photographs... and the same themes we find in much of the music we listen to and enjoy. No surprise though: these are universal emotions and expressions and whether in a photograph or a piece of music, these themes speak to us directly. In this case, the medium is not the message, but rather a vehicle to deliver the message.

Also no surprise: you’ll find images in the exhibition of Joni Mitchell, Stephen Stills, and other famous musicians of Nash’s era. But you’ll find many other images as well. Taken as a whole, these photographs present a life well-lived, a life of making art—in many different forms—that has enriched the lives of many of us as well.

One final note. Want to own one of these amazing photographs? You can... and you will be helping the Museum at the same time, since 50% of the proceeds from the sale will be donated to the Museum’s fundraising efforts. Contact AlisaA@museumofmakingmusic.org for details.