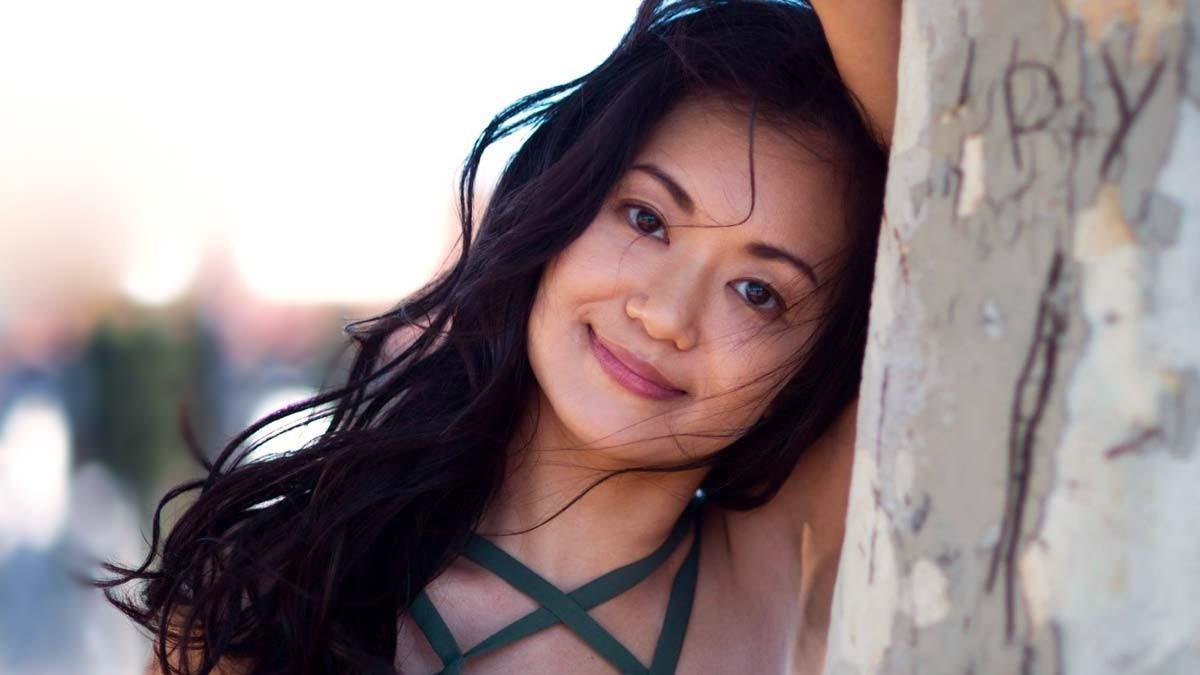 Yuko Mabuchi started playing classical piano at age of 4, in her hometown of Fukui, Japan. As a teenager she was fascinated by American R&B, Hip-Hop and Blues. After hearing the music of Oscar Peterson and Herbie Hancock she fell in love with Jazz and after high school she entered the AN Music School in Kyoto to study jazz piano under Kunihiro Kameda. After graduating from the conservatory, she began performing locally as a soloist, and as a member of a local jazz trio.

In 2010, Yuko arrived in Los Angeles to study at the Music Performance Academy (MPA) in Alhambra, CA. While studying in LA she had the opportunity to showcase her talent at some of LAs top venues, including the Catalina Jazz Bar, Downtown Biltmore Hotel, Pasadena Levitt Pavilion Concert Series.

Yuko recorded her first CD entitles “Waves” (Vista Records, 2011) which was a collection of original compositions. Returning to Japan in 2013, she performed with her trio at the Jazz Spot J Shinjuku in Tokyo, the Fukui Jazz Festival, Osaka/Neyagawa Jazz Convention '14, Mokkiriya and Riverside in Kanazawa and appeared monthly as a soloist at Keio Plaza, Tokyo.

After returning to the US to record “My Life” (Vista Records, 2014) her second collection of original compositions, she has developed a reputation as a “virtuoso pianist who is extremely entertaining and exciting to watch.”  “My Life” features Latin Jazz great, flutist Justo Almario and Smooth Jazz saxophonist Andre Delano.

Her most recent project, “The Yuko Mabuchi Trio”  (Yarlung Records, 2017) was recorded LIVE at the Brain and Creativity Institute’s Cammilleri Hall (USC) and is being released on vinyl record, as well as CD. This project features Del Atkins on bass and Bob Breton on drums.

Yuko also donates her time as the accompanist for the Watts-Willowbrook Conservatory and Youth Symphony, a music program that offers training to youngsters in LAs inner city.

In 2017, she was invited to perform as a featured soloist with ICYOLA, under the direction of Charles Dickerson, at Disney Hall in Los Angeles. She is a sensational and captivating pianist that consistently treats her audience to the highest quality of music performance.