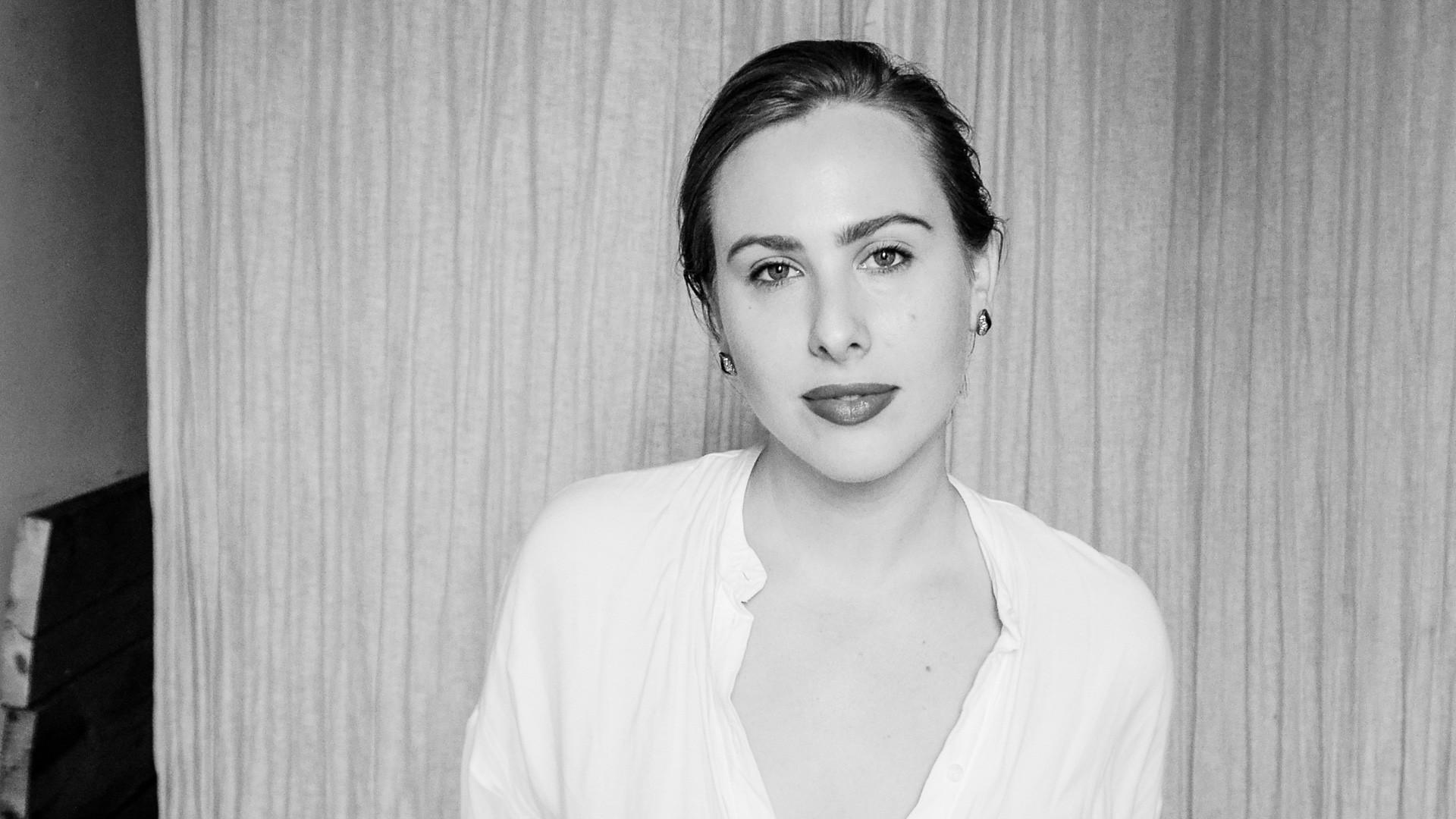 Kitchell formed her first band and began writing music in 2001. In 2004 Sonya signed with Velour Records and was named the second Starbucks Hear Music Artist, releasing her first international-selling record, Words Came Back to Me on Velour Records. She has toured globally to Japan, Europe and across the U.S. many times in support of the album.

Kitchell has appeared on numerous late-night TV shows, including the Late Show with David Letterman, The Late Late Show with Craig Ferguson, CNN, CBS and garnered rave reviews from the LA Times, Boston Globe, NY Times and NPR. She has appeared in venues such as Carnegie Hall and The Hollywood Bowl, amongst numerous notable stages around the world. In 2007 she joined forces with Herbie Hancock, singing on his Grammy-winning Joni Mitchell tribute titled River: The Joni Letters. Hancock invited Kitchell to join him on tour, to sing in his band, in support of the record for the following year. That gave her the chance to work alongside such notables as Wayne Shorter, Joni Mitchell, Milton Nascimento, Chaka Khan, Quincy Jones, and many more.