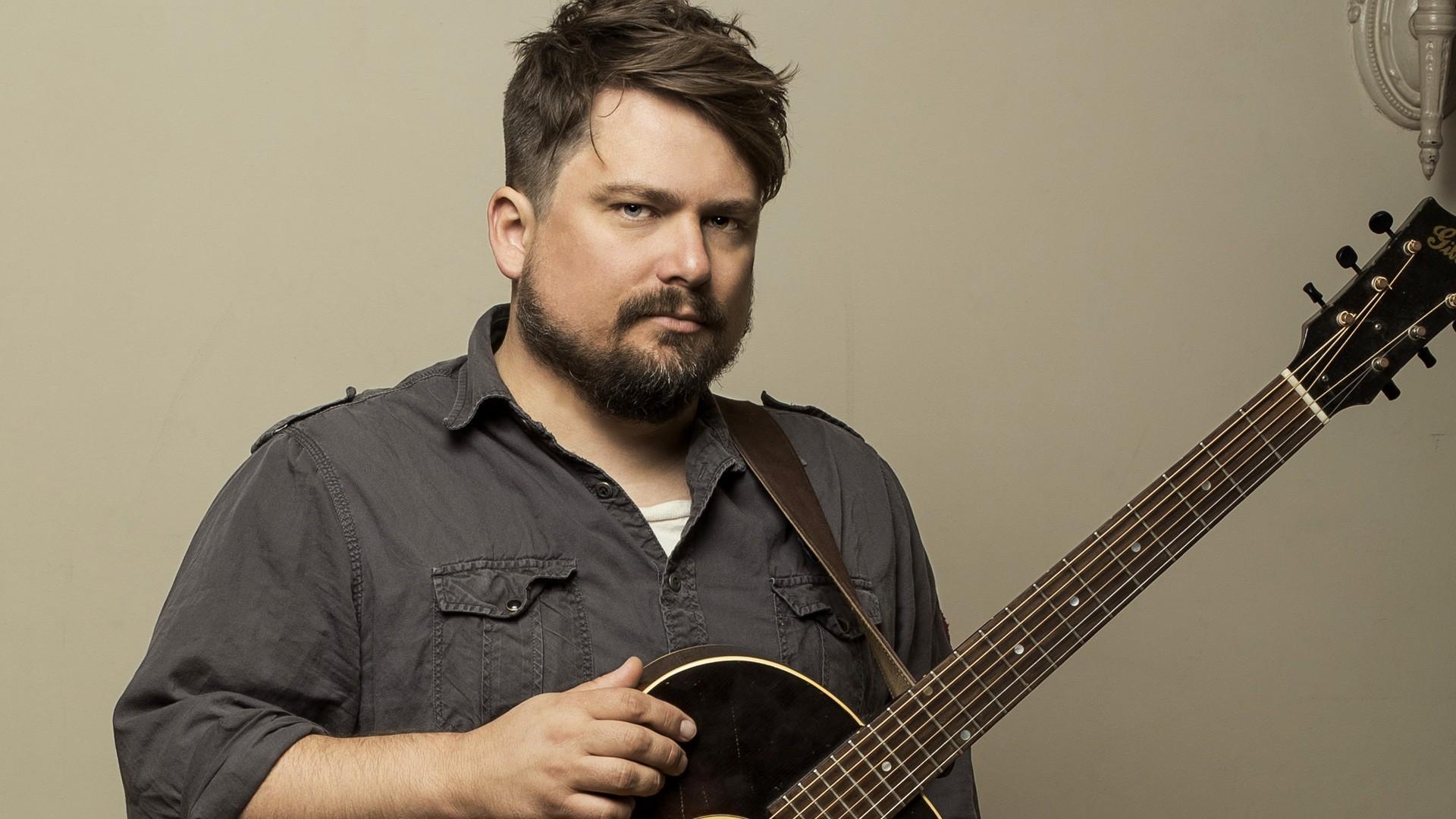 Singer, songwriter and multi-instrumentalist Sean Watkins has long been known for his work as one-third of the Grammy Award-winning Nickel Creek and, more recently, for helming, with sister Sara, the itinerant, genre-hopping Watkins Family Hour ensemble. But in the last year he has more assertively – and impressively – taken on the role of solo artist. What To Fear is a follow-up to 2014’s acclaimed All I Do Is Lie, which had been Watkins’ first solo effort in nearly a decade, ten years that had been jammed with collaborative projects and a herculean amount of touring. On his own, Watkins displays tremendous warmth and soulfulness as a singer, a refreshing candor and humor as a lyricist, and prodigious skill as an arranger. And he doesn’t merely stick with the familiar: On What To Fear, he bolsters an acoustic lineup with a rock rhythm section, bringing drama and drive to these new tracks while keeping intact the emotional intimacy of all the stories he is telling.

As a writer, Watkins deftly juggles the observational and the autobiographical, convincingly taking on the personalities of others – a stalker, a preacher, a cynical newscaster – and then juxtaposing them with a voice that is clearly his own. Watkins’ singing unites disparate narrative threads; he’s disarmingly honest and sympathetic, no matter whom the character he is channeling might be. Similarly, he has managed to take the work of his acoustic collaborators – the gifted young Northern Californian trio, Bee Eaters – with the robust bass and drums combo of Matt Chamberlain and Mike Elizondo.