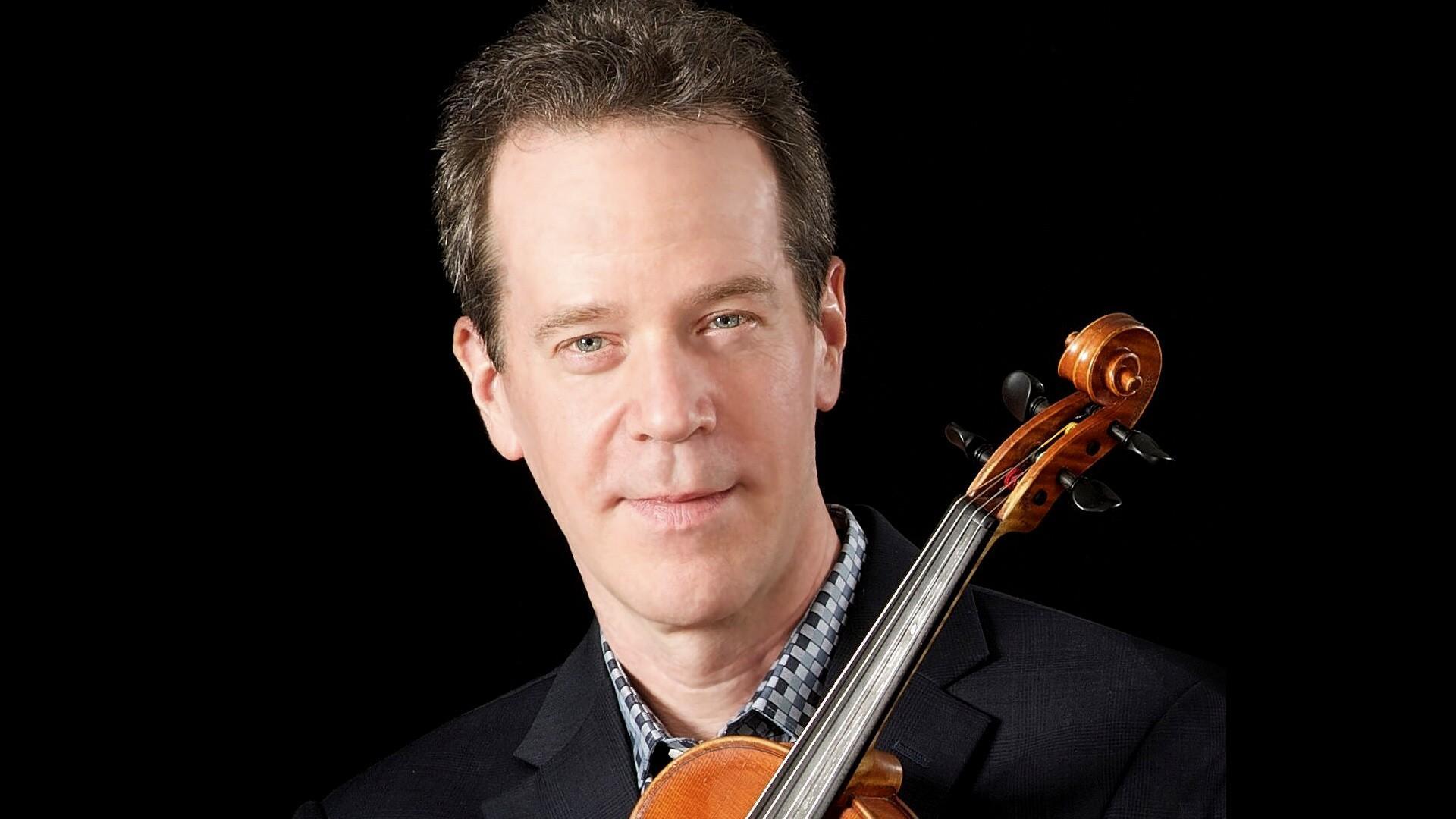 Currently making his home in Tryon, North Carolina (near Asheville), Laval grew up in the Pacific Northwest where he received his musical training at the Victoria Conservatory of Music. During the early years of his career he was a member of the Northwest Chamber Orchestra, the Seattle Opera, and the Victoria Symphony. At that time Laval recorded numerous movie and television sound track recordings including the solo for Emmy-nominated theme song Everwood which aired weekly for two years on The WB. Laval collaborated on Dave Matthews’ platinum album Some Devil and gave a private performance for Her Majesty the Queen.

In 2002, Laval won the U.S. National Scottish Fiddle Championship which launched his career throughout the U.S. and Scotland as a devoted performer of Celtic music. A self-managed, independent artist, Laval sustains a schedule of over 100 solo engagements per year on community concert series, large festival stages, as a soloist with symphonies, and in chamber music performances with other top string players. He teaches master classes and seminars for string players in summer music camps such as The Swannanoa Gathering and is a frequent lecturer at California State University and other similar institutions.