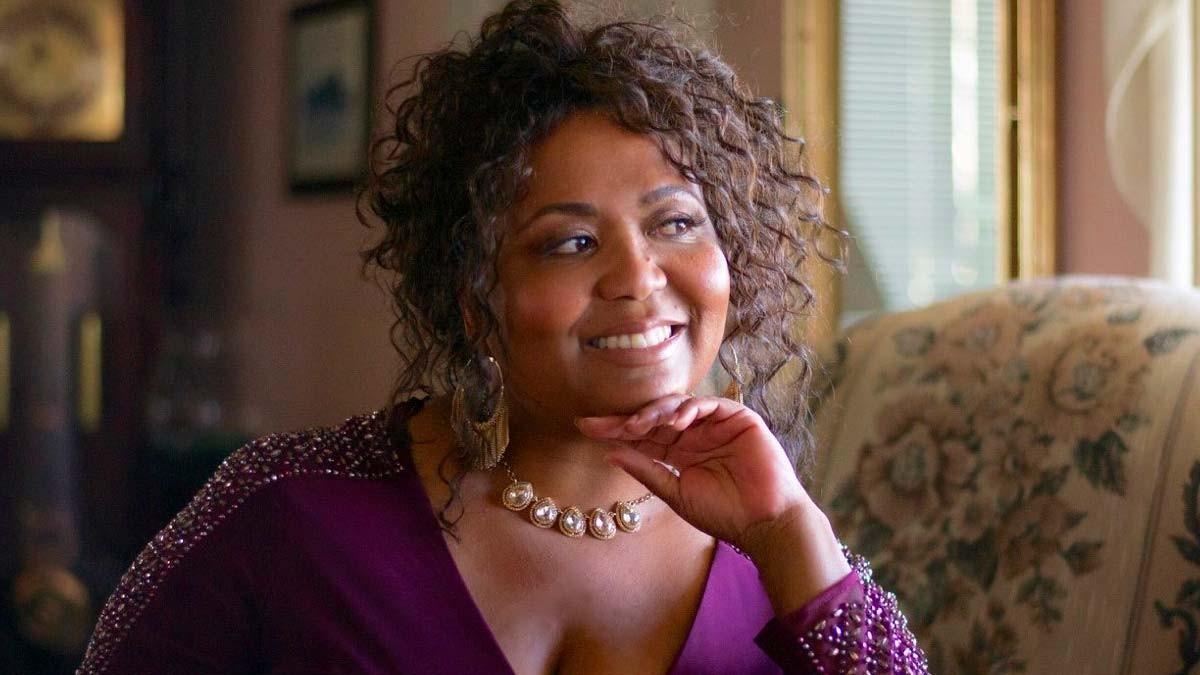 Daneen’s parents were both gospel singers and made music an important part of her life. She was the lead singer of the family band by age 7, and by age 19, she would find herself singing at the legendary Hollywood Bowl, along with some of gospel music’s top names including Edwin Hawkins, Darryl Coley, and Ricky Grundy. After a few years, she married and started a family. She decided to leave the music industry to be a full-time mother. Her dream of a music career would have to wait. Daneen returned to music twenty years later and her voice was as beautiful as ever. She quickly became one of San Diego’s most sought-after vocalist, selling out shows all over town, including a performance for former first lady, Laura Bush. When US Women’s soccer star, Alex Morgan wed Servando Carrasco, she asked Daneen to sing as she made her way down the aisle.

In 2013 Robert Fowler, owner of the San Diego Padres, asked her to sing for the memorial service of Hall of Famer Tony Gwynn, at Petco Park before 25,000 fans. Daneen performed an acappella version of Amazing Grace, that silenced the crowd of 25,000 fans, and sports celebrities Reggie Jackson, Steve Garvey, Joe Torre, and Bob Costas, just to name a few. Her voice rang out through downtown and San Diego’s historic Gaslamp District. The city was so moved, that the headline of the San Diego Union Tribune, simply read, “Amazing Grace.”