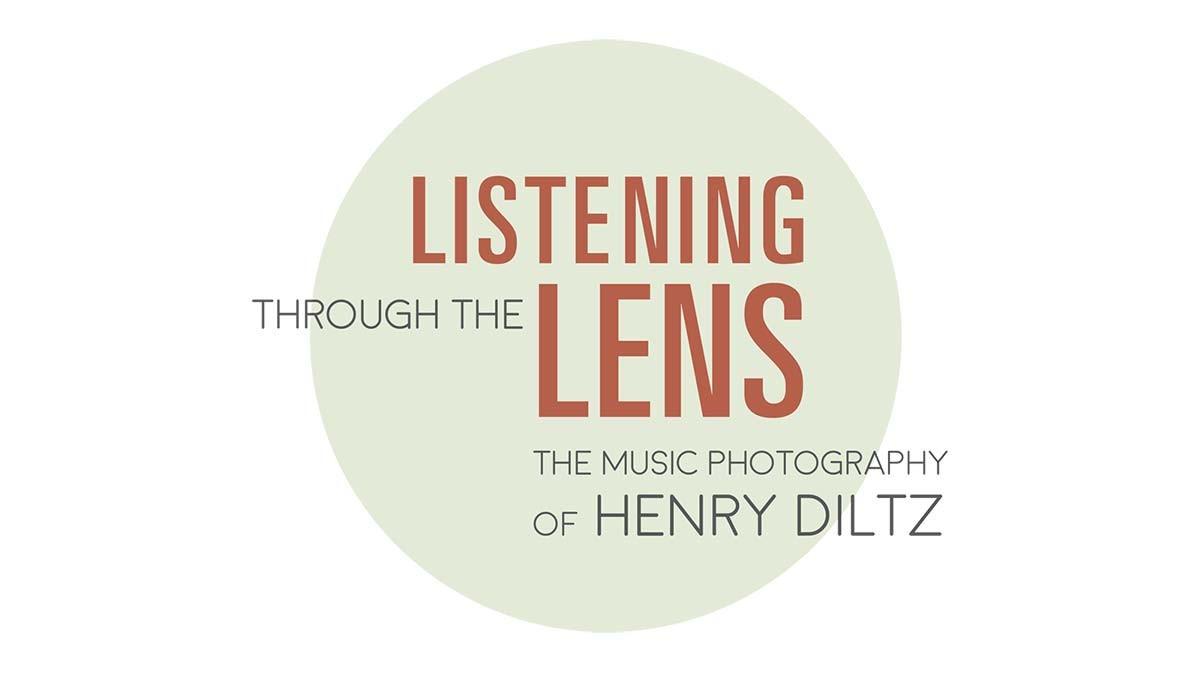 Listening Through the Lens: The Music Photography of Henry Diltz

Can photographs capture music? Can they become part of the music? And is it possible to capture musical photographs? If you’ve never thought about these questions before, the photography of Henry Diltz can help you come up with a few answers. A musician himself, Diltz’s images shape the way we see—and hear—musical icons like Neil Young, Joni Mitchell, the Doors, and Crosby, Stills & Nash. “Listening Through the Lens: The Music Photography of Henry Diltz” presents a collection of Diltz’s photographs and asks visitors to hear the images and see their favorite songs.

In the world of rock n’ roll photographers, there are none as extraordinary as Henry Diltz. A founding member of the Modern Folk Quartet, Diltz is as much at home as a musician on tour, as he is a visual historian of the last four decades of popular music. The rapport he’s developed with his musician friends, along with his down-to-earth-grin and frequent laugh, enables him to capture the candid shots that convey a rare feeling of trust and intimacy with his subjects.

For Diltz, the pictures began with a $20 second-hand Japanese camera purchased on tour with the Modern Folk Quartet. When MFQ disbanded, he embarked on his photographic career with an album cover for The Lovin’ Spoonful. Despite his lack of formal training, Diltz easily submerged himself in the world of music: the road, the gigs, the humor, the social consciousness, the psychedelia, the up and down times.

For over 40 years, his work has graced hundreds of album covers and has been featured in books, magazines and newspapers. His unique artistic style has produced powerful photographic essays of Woodstock, The Monterey Pop Festival, The Doors, Crosby, Stills, Nash & Young, Jimi Hendrix and scores of other legendary artists. Diltz continues his distinguished career, generating new and vibrant photographs that inspire the rock n’ roll fan in each of us.

Henry Diltz is a partner in, and is exclusively published and represented by the Morrison Hotel Gallery.  Visit their site to see more examples of his work.

Please note that the Museum of Making Music is currently closed for renovation.